In January 1883, two sisters of Mercy (with Sr M Patrick Gates in charge) commenced teaching in the little stone church on the hill in Macquarie Street. This church was built in 1875 before being demolished in 1930. On this site in 1963, the present convent was built, blessed and opened by Bishop Toohey on March 17.

In 1902, a new brick school was erected on the opposite side of the road on land acquired from Mr Linsley. The school was blessed and opened by Bishop Murray when Father Flynn was the Parish Priest. This building was used as a school and for a few years as a Parish Hall until, on February 11th 1978, a fierce wind and rain storm destroyed it. An additional brick room was erected and used as a classroom, lunchroom and library as the need arose over the years.

In the early fifties, under the direction of Fr James Brennan, and with voluntary labour, two wooden classrooms were built facing Neilson Street. A project to add a new hall, library and canteen, as well as to beautify the school grounds was completed in 1983. In 1996, a new classroom and COLA (covered Outdoor Learning Area) was opened and 2008 saw a major building programme at St Patrick's.

A new building comprising administration, staff, parent and student facilities, as well as a library and two new classrooms was completed. All other learning areas were refurbished to include cabling for up to date technology and telecommunications access.

All rooms have wet areas, along with insulation, fans, air conditioners and carpeting. The outdoor areas were remodelled to allow for safe and varied play for the students. Sisters of Mercy completely staffed the school until 1969 when lay teachers came to work with them. 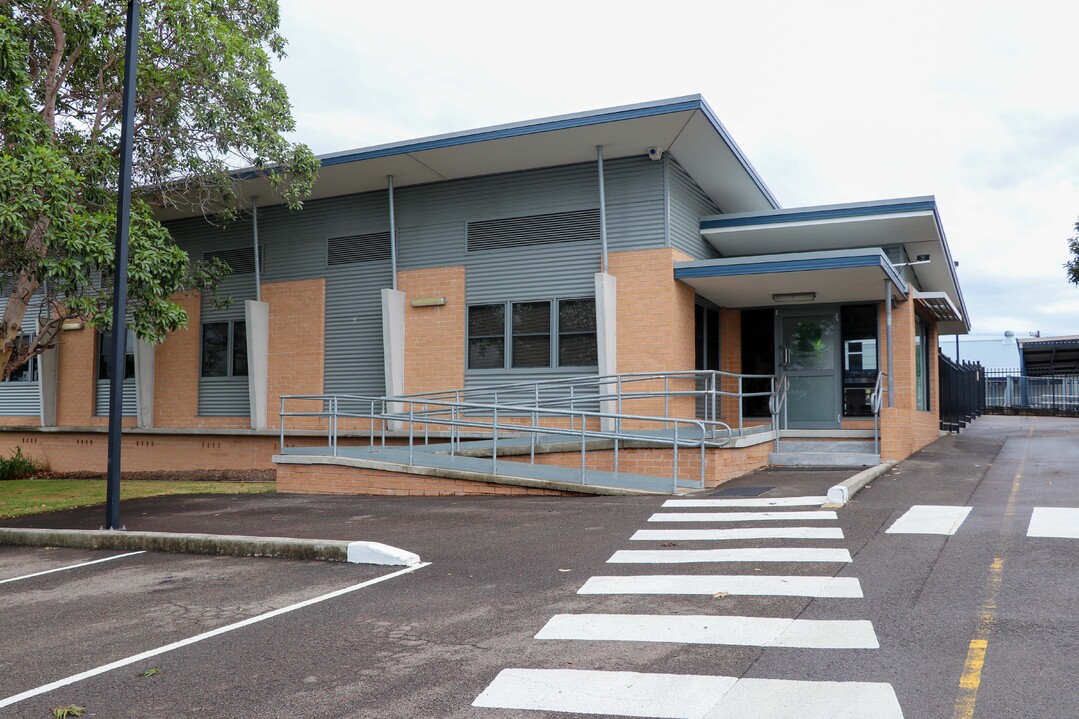